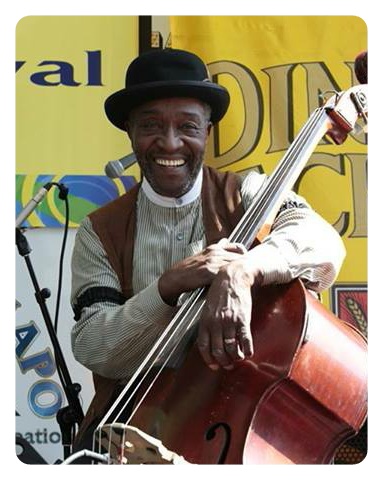 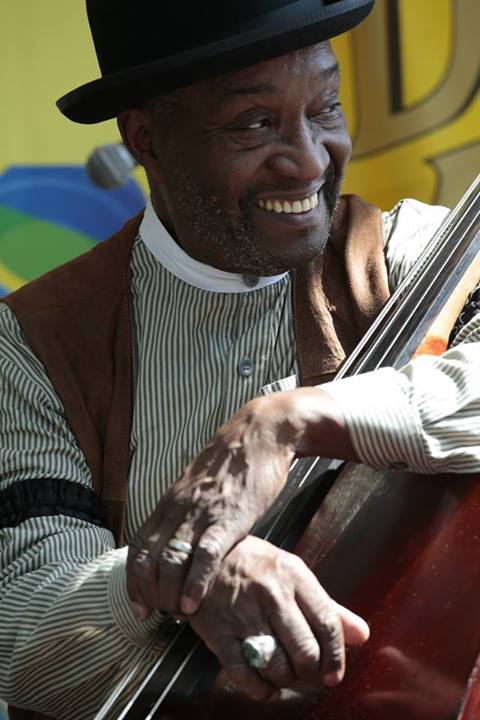 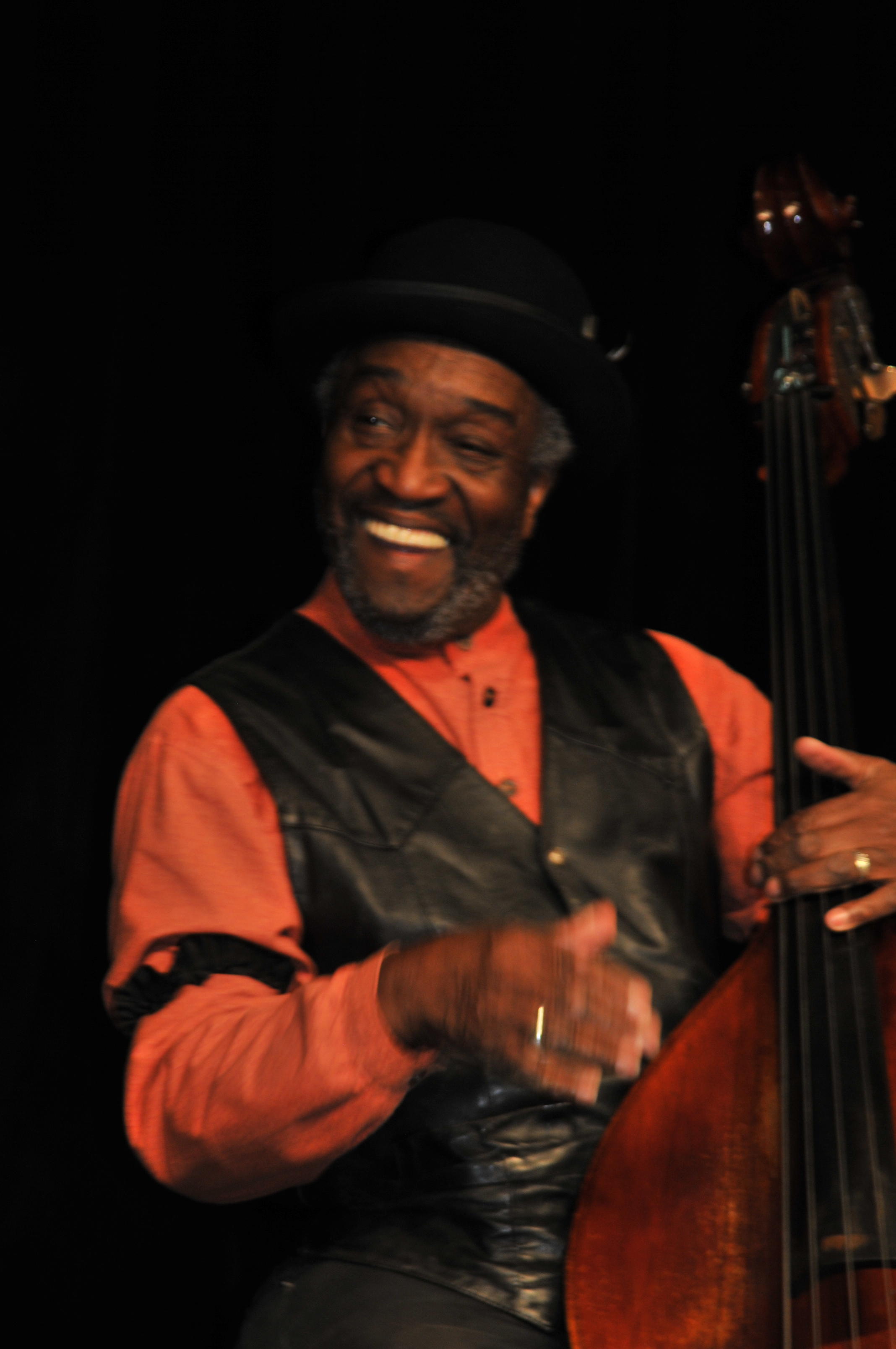 William "Salty Bill" Salter is a native born son of Harlem NY, USA. He is known as one of New York City's top bassists and a two time Grammy Award winning songwriter, composer, producer, singer and music publisher. He studied music at New York City's prestigious High School of the Performing Arts and went on to have a career that encompasses virtually every arena of music.


His first professional job began as a bassist at the age of seventeen with Pete Seeger, one of the most popular folk singers of all time. He later played with other great notable artists as Herbie Mann, Mary Lou Williams, Leon Thomas, Horace Silver, Josh White, Nancy Wilson, Carmen McRae, Pucho and the Latin Soul.., and Oscar Brown, Jr. to name a few. Bill also played in several Broadway Musicals as "Ain't Supposed To Die A Natural Death, " "Don't Play US Cheap," and "Raisin In the Sun."


In the 60's - Salter had the privilege of working closely with Miriam Makeba aka "Mama Africa," the first musical artist to popularize African music worldwide, as her bass player and then as her music composer. At that time, traveling throughout the United States, Europe and Africa performing this great music was a profound experience that would inspire him to take his songwriting seriously. Ms. Makeba recorded many of his songs, and was noted for her signature performance of his classic composition, "When I've Passed On."


The great Harry Belafonte was another monumental artist Salter toured with. This is where he met percussionist/producer Ralph McDonald and arranger, Bill Eaton, who would later become his co-partners in songwriting and music publishing as Antisia. Since the late 60's he has teamed up with Ralph McDonald; as songwriters they have composed hundreds of tunes, including "Mr. Magic" for Grover Washington, Jr. and "Tradewinds" which was recorded by both Rod Stewart and Lou Rawls.


Bill had a very successful run in the 70's working with the very best in the music business of that time., including Roberta Flack, for whom Salter and McDonald wrote the classic tune, "Where Is The Love," which Flack recorded with the late Donny Hathaway to great critical acclaim with Grammy and Platinum status.


In 1977, William Salter released his solo album entitled, "It Is So Beautiful To Be" featuring all his original songs. BILLBOARD Magazine's reviewer quoted, "Known primarily as one of.....New York's top bass players, William Salter gives an impressive performance here as a singer......"


In 1982, along with Bill Withers, Salter and MacDonald won a Grammy award for Best R&B Song with "Just The Two Of Us" performed by Grover Washington Jr. and Bill Withers.


Most recently, Salter has been working on a recording with The Bill Salter Experience,  with vocalist Naomi Johnson, and back to his roots playing old time music with the premier "toe-tapping," "foot-stomping" African American String Band in the world - THE EBONY HILLBILLIES! Its authentic music circa 1700-1800's "that is reminiscent of the late 20's and early '30's when blacks owned their music and were highly improvisational when it came to creating beats and melodies that would be the catalyst of all early genres of American music." 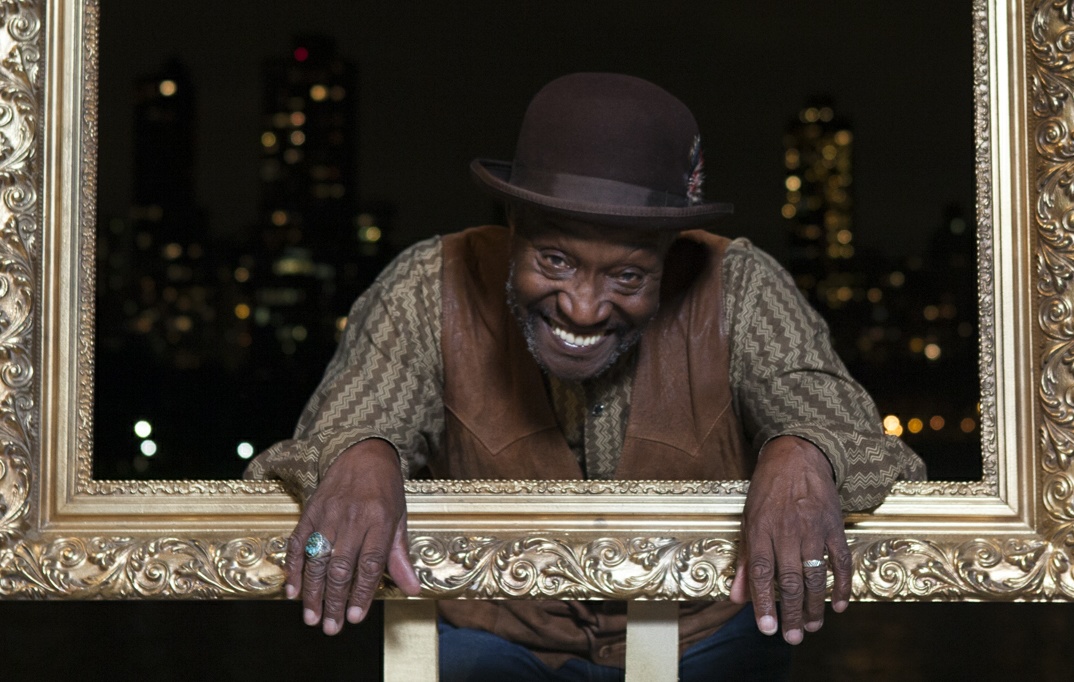