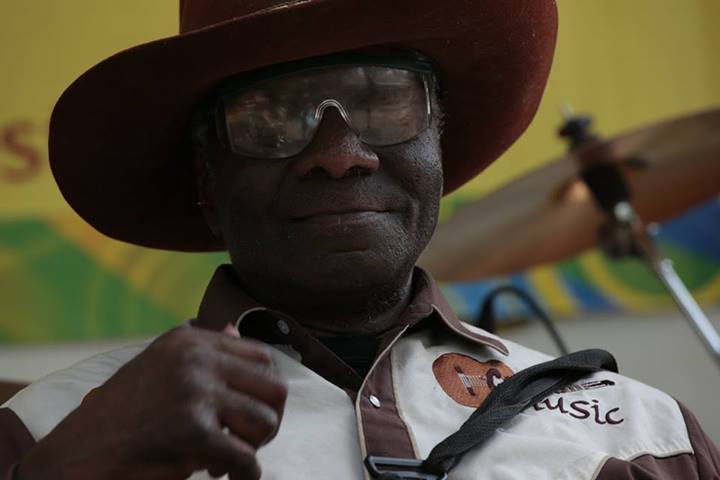 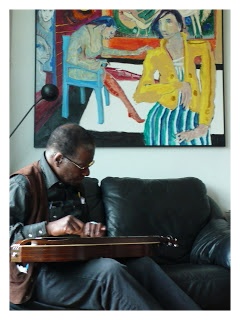 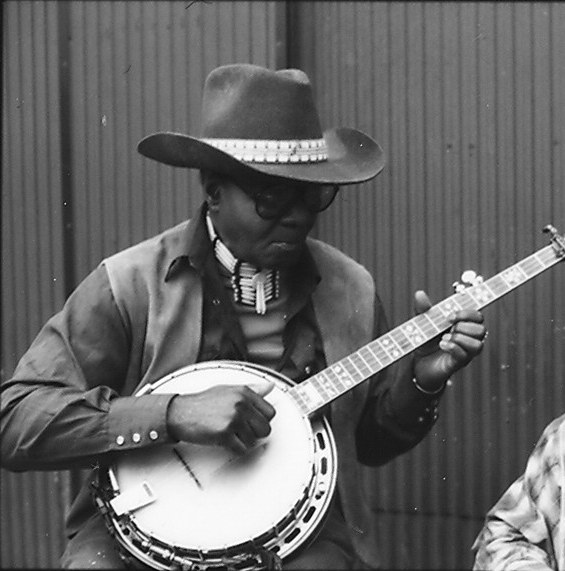 Multi-instrumentalist and Vocalist, NORRIS BENNETT, was born in Ocala, Florida and raised in the northern hills of Buffalo, NY. Norris is a world class musician with a style all his own. Despite his health woes at an early age and traveling all over the country working odd jobs as a young man busking like many great American musicians of that era (I.e. Muddy Waters, etc...), Norris gravitated to music and never looked back.

Norris is a much sought after vocalist, multi-instrumentalist (banjo, autoharp, guitar, and dulcimer) and is a world class solo performer, which has taken him all over the world learning and sharing the stage with some of America's finest legendary folk artists of the day...like Arlo Guthrie, Freddie King, Mississippi John Hurt, Mike Seeger, Joan Baez, Jean Richey, The Dubliners, The Chieftains, Max Roach, Alex Campbell, Stefan Grossman and so many more greats....

Norris has been acclaimed as a dulcimer player and teacher. He has recorded two solo compilations for Germany's Bear Family Records, entitled Challenge and Norris' People. Derroll Adams, Norris' friend and singer/songwriter/banjoist Extraordinaire, quotes, "...simplicity and truth." Norris is, "A man simply singing and playing what his heart feels, not straining his gizzard to be commercial or sound like somebody else, just himself."

Through a fellow folk artist based in NYC, Diane McCoy was the catalyst in bringing Norris, a fabulous banjo/dulcimer player to Henrique Prince and THE EBONY HILLBILLIES' attention and the rest is history. With THE EBONY HILLBILLIES - Norris' banjo provides the driving claw hammer rhythm and melodic counterpoint to the fiddle and upright bass that gives this ensemble their unique sound.